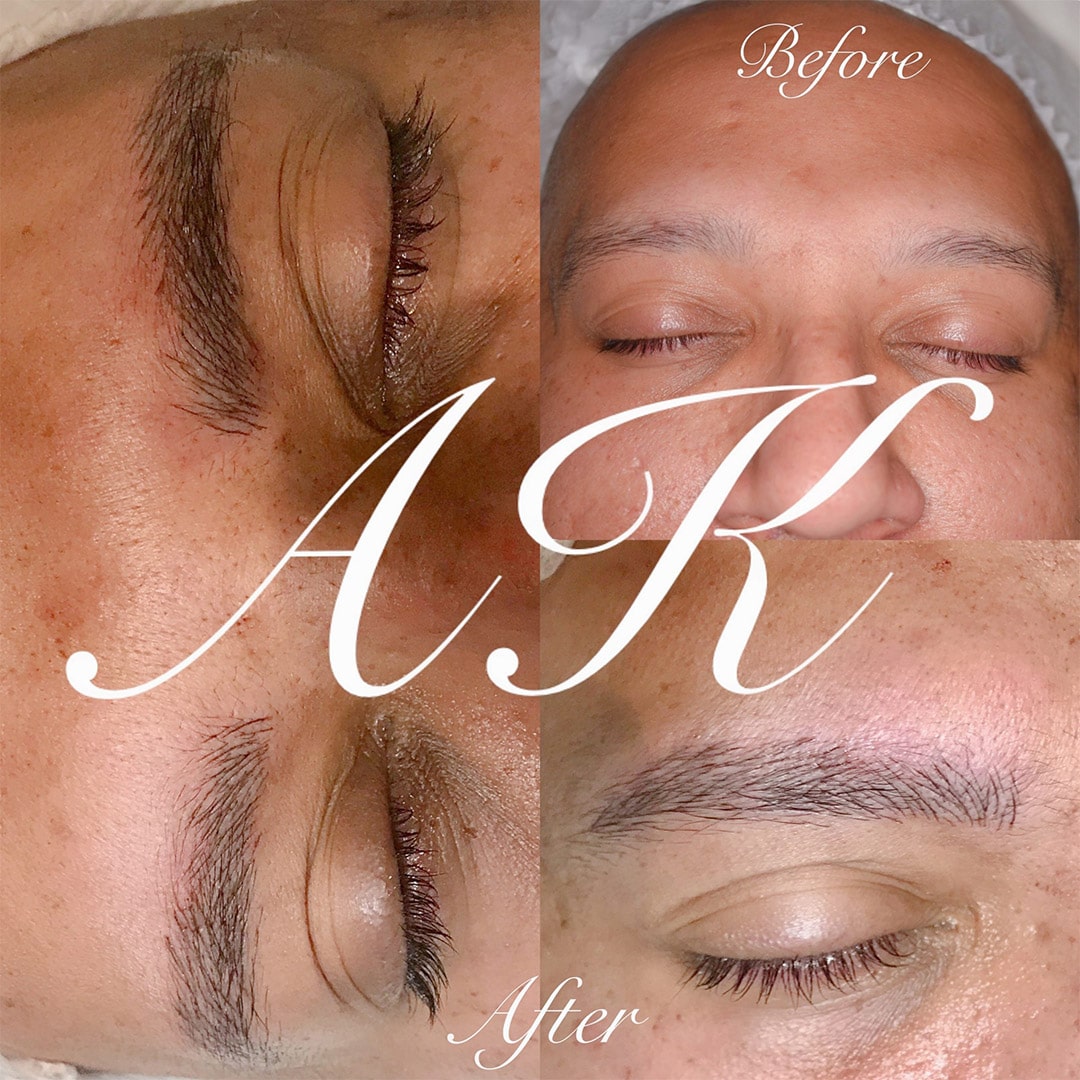 The good eyebrow trend is here, and it’s here to stay, with microblading for men becoming increasingly popular. While the microblading treatment may have been traditionally aimed at women, it’s quickly becoming a firm favourite with guys who want to look and feel their best. Even men who might have never considered getting their brows done in the past are heading for the brow bars to tidy up their unruly brows and get groomed.

Microblading for Men is Getting More Popular:

Modern men are increasingly appearance-conscious – and rightly so. Old-fashioned views around eyebrow treatments being mainly for women are no longer as popular in today’s society, and as men begin to realise the benefits of staying groomed, treatments like waxing, threading and tinting are becoming the norm for both genders. Microblading is following the same trend.

Today, modern men no longer see women-centric beauty treatments as being taboo, and if they were ashamed of embracing eyebrow grooming before, they certainly aren’t anymore. It’s 2020 and male grooming is far more widely accepted and less stigmatised. For many men, keeping their eyebrows polished, defined, and well-groomed is simply a regular part of their routine.

Male eyebrow microblading is also much faster than traditional eyebrow tattooing and treatments usually takes around 90 minutes to two hours at the most.

How Much Does Microblading Cost?

Microblading results tend to last anywhere between twelve and sixteen months. Once your brows begin to noticeably fade, you will need to go back for a touch-up to maintain the appearance of your eyebrows. This usually takes a shorter amount of time and costs less than the initial procedure. Our microblading for men in London service costs just £350 for the initial session, which includes a 4-6-week touch-up procedure to keep your brows looking their best. After one year, if your brows have started to fade you can book a colour boost for just £200. Considering the long-lasting effect of microblading, it’s a cost-effective way to keep your eyebrows looking and feeling their best compared to regular tint treatments that fade quickly.

If you’re looking into microblading in Wimbledon, you’ll want to know what to expect from the procedure. Rather than giving your eyebrows a block of colour like traditional tattoos, microblading involves fine strokes that are done by hand to create the illusion of real hairs.

The actual process is almost painless; most people describe it as being slightly uncomfortable but nothing that they cannot handle. If you already have tattoos, you’ll be glad to hear that the process is certainly not as painful as being inked and is more comparable with the sensation of plucking or threading the hairs, like a very light scratch.

You can expect your brows to appear a little heavy at first, but this will usually settle down after a couple of weeks. You can also expect some flaking of the skin at first, but this will clear up quickly with the right aftercare. You should avoid applying any products to the area for the first week, and keep the area clean and dry using unscented, gentle soap and water. Your technician will provide you with an aftercare package and instructions. Any flaking or irritation can be managed by applying Bepanthen or coconut oil to your brows at least twice per day.

Interested in upping your brow game with microblading? Call our specialist Annette for a free consultation on 07895 567829.