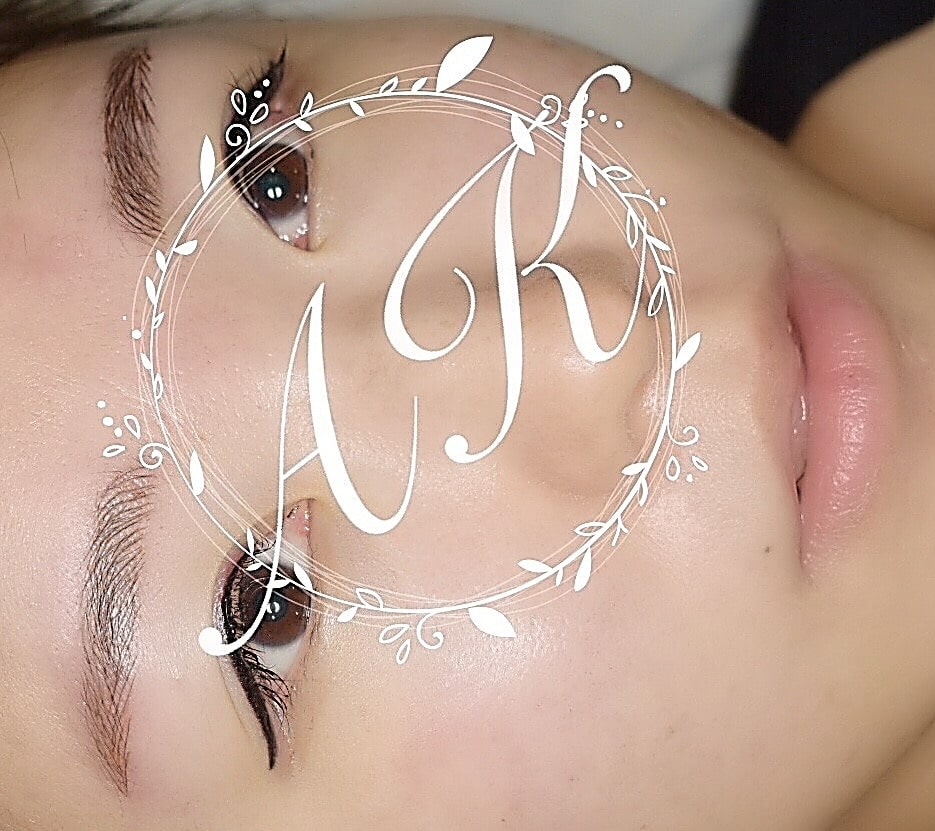 Microblading is a common procedure that is used to define and fill the eyebrows. Is microblading permanent? While it is not permanent, it will typically last for quite some time. It is important to note that microblading is different from tattooing, which is a permanent procedure. Tattoos differ from microblading in that the tattoo pigment goes deeper into the skin into an area known as the dermis. Microblading only goes as deep as the dermal epidermal junction.

Because of the depth of the microblading pigment, your body will push the pigment out over time. Unlike tattoos that might fade but will always be there unless you opt for laser removal, microblading is semi-permanent and will eventually disappear.

Microblading is considered to be semi-permanent because the pigment will remain for around 12-15 months, at which point a top-up procedure may be needed. During this time, it will appear similar to a tattoo with visible strokes and pigment, however, it will fade over time.

If you’d like to keep your brows looking fresh for a long time, you will need to have a touch-up procedure once the pigments start to fade. As a result, microblading can be more expensive in the long-term compared to a tattoo, however, the semi-permanency of this option makes it easier for you to return to natural brows if you like, or even change the shape and shade. Your results from the first microblading procedure will typically last around 3-6 months, at which point you will need to have a touch-up, which will last for 12-15 months. You can also use the touch-up to make small changes to your brows or correct anything that you are unhappy with.

How is the Microblading Procedure Done?

Microblading has become one of the most popular options for semi-permanent makeup London, but how exactly is the procedure done? Microblading involves using superfine needles to shape the eyebrows by depositing medical grade pigment to the skin surface. This is done by using a pen-like tool with a nub and sloped blade that has tiny needles at the end. The needles do not penetrate the skin, but rather scratch it with featherweight strokes that create realistic-looking eyebrow hairs.

See also  Eyebrow Tattooing Vs Microblading: What are the Differences?

Aftercare is also important to get the best results from microblading. The procedure can be uncomfortable and slightly painful for some people, but a numbing cream will be applied to avoid this as much as possible. After the procedure, you can expect the area to be slightly tender and there may be some flaking and scabbing of the skin over the next few days to a week. Your practitioner will provide you with strict aftercare instructions including keeping the area dry and avoiding the use of cosmetic products, which must be adhered to in order to avoid infections and give your skin the best chance of healing quickly.

Who is Microblading Best Suited For?

Microblading is designed to enhance the natural look of your eyebrows and provide more fullness and definition to the shape. It will make the eyebrow look as natural as possible. Although it is suitable for everybody, you may benefit the most from this procedure if you have very thin eyebrows or if your eyebrows no longer grow very much after over-plucking and you want to dramatically improve the look of the eyebrows on your face. You may also like microblading if you are unhappy with the shape of your brows and want to achieve a more defined arch.

Microblading is the ideal alternative to an eyebrow tattoo if you want results that last a while but can eventually be easily changed. If you’re interested in this procedure, get in touch today to discuss what we can do.

Interested in booking a semi permanent makeup treatment in London? Call our specialist Annette for a free consultation on 07895 567829.